St. Mary’s Springs Academy Foundation has the fiduciary responsibility for managing the school’s endowment. With a market value of almost $7.7 million, the Foundation Board of Directors and partnering investors, are tasked with careful and ethical stewardship of these funds.

Endowed funds, which provide some of the most effective and far-reaching gifts, are those given to establish an endowment. These funds play a critical role in the financial stability of SMSA.  After an initial gift is made, an endowment provides annual income earnings generated by investment of the principal. To maximize its value, all gifts are invested together in professionally managed investment funds.  Income generated by investment of the principal is used to provide tuition assistance, faculty and staff development, and operations, while the fund principal remains to provide support in perpetuity.

Tuition Assistance
Our efforts to provide financial aid to families who otherwise might not be able to afford a Catholic-enriched education are supported through tuition assistance endowment funds. On average, from the SMSA Foundation alone, approximately $300,000 is distributed annually to families needing support, making an education at SMSA accessible for all.

Professional Development
The ongoing growth and development of our faculty and staff is supported through professional development endowment funds. These funds help support the annual expenses for teachers to attend workshops/conferences, take part in continuing education, and develop specialized skills.

System Operations
The annual operations of SMSA are supported by system operations endowment funds, by bridging the gap in tuition/fees received and the actual cost to operate the System. This fund is essential in that it supports the financial stability of the institution, without having to rely solely on tuition from our families. Establishing your fund without restrictions allows SMSA the greatest flexibility for the greatest areas of need.

How to Establish a Named Endowment Fund
With a minimum $15,000 contribution, you can establish a “named fund,” meaning that this fund will be recognized in perpetuity and acknowledged annually as part of the Foundation’s annual report. Named funds may also be made in pledge installments, over a three year period, to get to the $15,000 level.

Any gift you make can be directed towards one of the existing named endowment funds, or the general tuition assistance, professional development, or system operations buckets.  You can contribute any amount to an existing endowment.

Anyone wishing to learn more about giving to the Foundation should contact Katie Tank, Chief Development Officer at 920-322-8011 or at ktank@smsacademy.org. 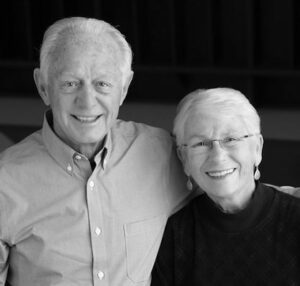 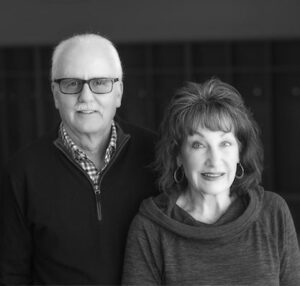 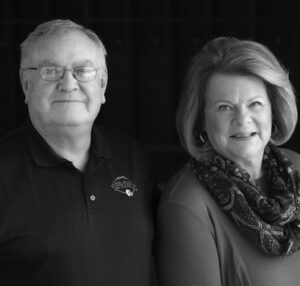